At TechCare we are happy when you are satisfied with our service. We are so honor when we hear from you:
Email, call, or stop by our store today 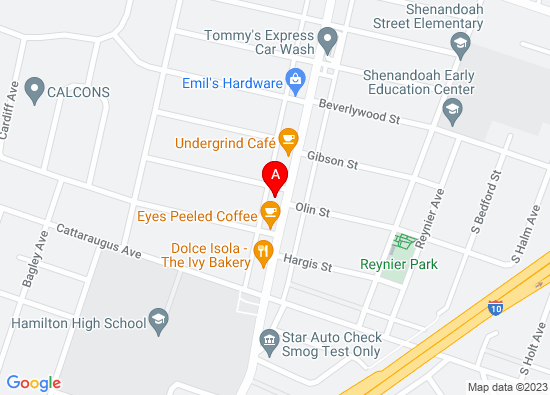